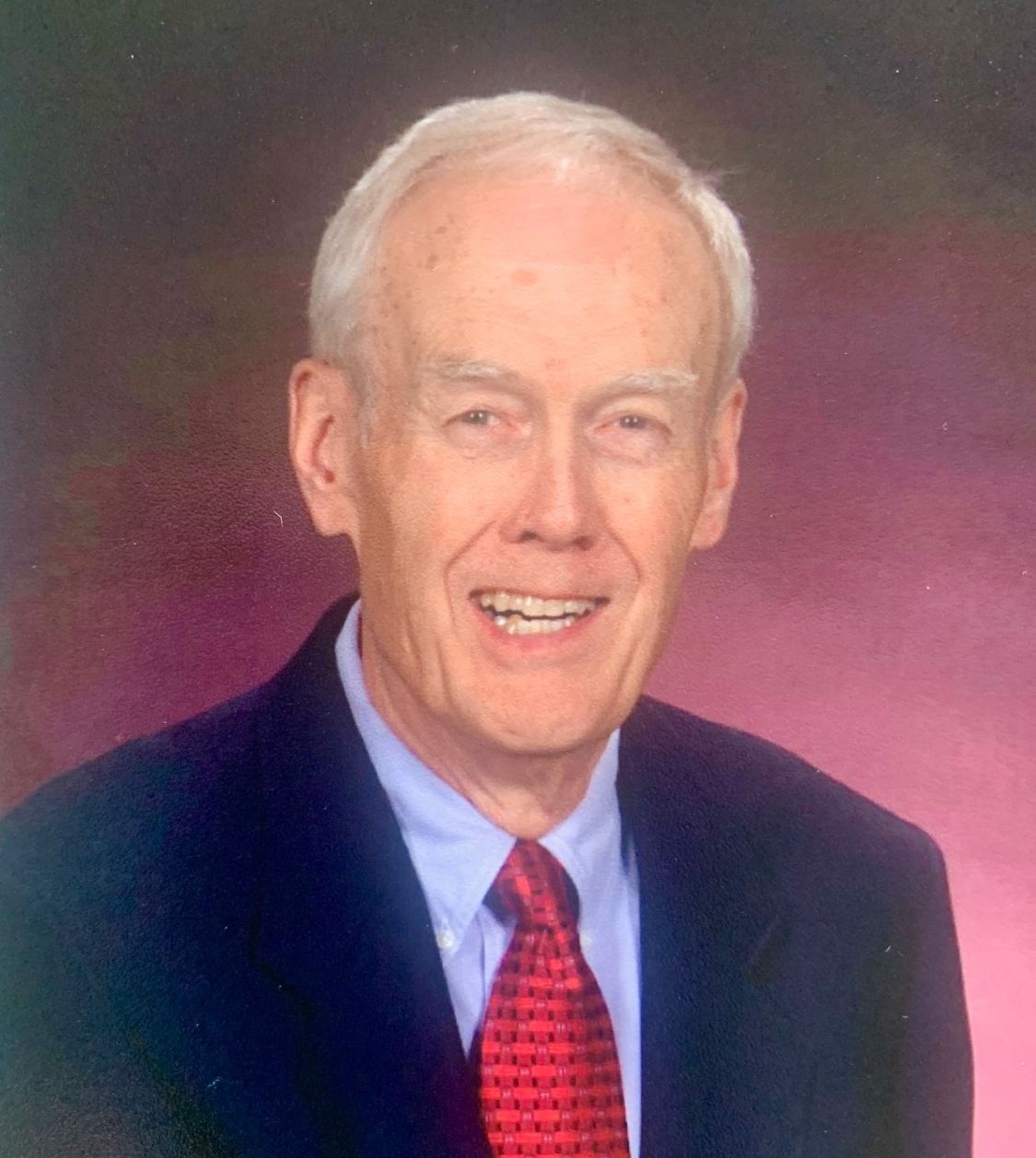 Thomas Y. Lightfoot, 80, of Kingsport, passed away on Monday December 20, 2021 after a period of declining health.

Tom was born in Louisville, KY the son of Richard and Mary Lightfoot. He graduated from the University of Louisville with a B.S. and M.S. in Chemical Engineering. In 1965, he began his employment at Tennessee Eastman Company in the Process Improvement Dept. of the Acid Division. Later, he transferred to the Purchasing Division where he worked for the remainder of this 34-year career at Eastman. His areas of responsibility included a brief assignment as Director of Purchasing at Texas Eastman Company with a subsequent transfer back to Kingsport. When he retired, Tom was the Director of Worldwide Indirect Materials & Services for Eastman Chemical Company.

Tom was known by the young people in his family and church as “Boomer”. He spent his early retirement years working with the youth at First Presbyterian Church, where many of the kids (now grown) have fond memories of thumb wrestling with him. He also enjoyed playing golf with his buddies and spending time with his grandchildren. Tom always made it a habit to smile and speak to everyone, and usually remembered their names.

There will be a family service on Monday, December 27, 2021 and Tom will be inurned at the columbarium at First Presbyterian Church in Kingsport.

In lieu of flowers, memorials may be made to First Presbyterian Church of Kingsport, 100 W. Church Circle, Kingsport, TN 37660; to Holston Presbytery Camp, P.O. Box 28, Banner Elk, NC 28604; or to a favorite charity.

Please visit www.hamlettdobson.com to leave an online condolence for the Lightfoot family.

To order memorial trees or send flowers to the family in memory of Thomas Y. Lightfoot, please visit our flower store.