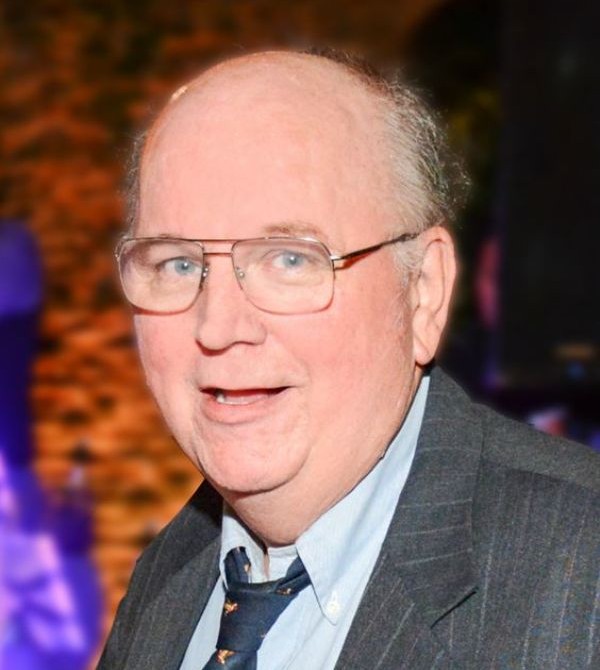 Thomas Glenn Wright 64, of Kingsport, passed away on Tuesday, February 15, 2022 at Holston Valley Medical Center, from complications of Covid.   He was born in Freeport, IL on April 17, 1957 to the late Ralph Glenn Wright, Jr. and Pauline LaRose Norvell Wright.  Thomas graduated from Freeport Senior High School in 1975 and received his BS degree in Accounting from Northern Illinois University. He was a former member of First Presbyterian Church in Freeport, IL, where he was confirmed and baptized.  He was also a longtime member of The Boy Scouts of America, where he obtained the rank of Eagle Scout.

Including his parents, he is preceded in death by his sister, Kathryn Wright Torkelson.  Left to cherish his memory are his sister, Mary Wright Thomson.

Memorial service will be held on Saturday, February 26, 2022 at 12:00 p.m. at Hamlett-Dobson Funeral Home, Kingsport chapel.  Graveside services are to be determined by the family at a later date.

To order memorial trees or send flowers to the family in memory of Thomas Wright, please visit our flower store.