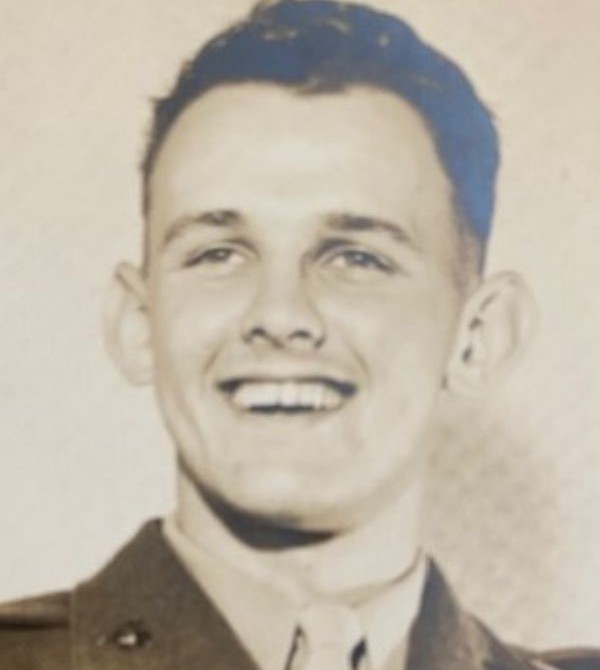 Tommy Hulse completed his life on earth Sunday, October 24, 2021, at his home. Tommy was a good man. His list of accomplishments are many. His collection of close friends is enormous. His love for his God, family, and country was solid. Tommy was Mason and a member of the Jericho Shrine.

He grew up in the Gibson Town area of Kingsport. Tommy attended Dobyns-Bennett High School prior to joining the United States Marine Corps, serving during the Korean War. Tommy loved being a marine, and always said a good marine could solve any problem. He began a career at Kingsport Press in the late 50’s, attending trade school at the Pressman’s Home facility near Rogersville, TN. In 1963, Tommy participated in a strike action at the Press that would change his future forever. It was then that he partnered with local attorney John S. McLellan, Jr., and worked with John representing the Teamsters Union. John mentored Tommy, giving him a sound foundation in the area of labor law. John and Tommy worked together at the McLellan Law Firm for many years, and were best friends.

Tommy loved helping others. In the mid-seventies, he began a career as a public servant serving as a Sullivan County Commissioner. He also served as Sullivan County Purchasing agent. Tommy always worked to insure that the business he performed for the public was honest and ethical. He loved to expose anything he discovered being otherwise. He left his mark on many projects in the region.

He then found his true calling-arbitration and mediation work. Tommy began this role working as an agent of the State of Tennessee Supreme Court, settling disputes and insuring that employees were treated fairly in Workmen’s Compensation claims with employers. This work led to his private mediation work where he partnered with his close friend and attorney D. Bruce Shine. Bruce mentored Tommy as well and together they served many clients. One of their favorite moments together was a trip to Cuba, where they presented a seminar to the Cuban court system on Mediation and Dispute Resolution. Tommy received much recognition as a leader in the dispute resolution process.

Tommy was a great father and grandfather. His love for his family was great. He took a sincere interest in all of their endeavors. Tommy considered his many friends to be family as well. Tommy made daily calls to make sure all was well with them. He was most generous with his time and resources to all who knew him.

In recent times, with his declining health, Tommy leaned on many of his friends for support. The family would like to thank all who stood with him during this time, especially his friends John McLellan III, Randall Chase, Gary Venable, and friend and caregiver, Judy Davis. The devotion these friends showed to Tommy helped make his last days complete.

He was preceded in death by his parents, Lee and Edith Hulse; and one sister, Jane Hulse.
Tommy is survived by his sons, Bryan Hulse (Gail), and Brent Hulse; daughters, Robin Peterson (Michael) and Dede Long (Chris); grandsons, Jacob Hulse, Chance Hulse (Jenna), and Maxwell Peterson.

A graveside service with military and masonic honors is planned at Mountain Home National Cemetery on November 1, 2021, at 11 a.m.

A Celebration of Life service will be held at 2 p.m. on Saturday, November 6, 2021, at First Christian Church, Pastor, Phip Sams officiating. All who wish to attend are welcome.

In lieu of gifts or flowers, donations may be made to one of his favorite charities, First Christian Church, 106 E. Charlemont Ave, Kingsport, TN 37660, or Shriner’s Hospital for Children, 2900 Rocky Point Dr., Tampa, FL 33607.

To order memorial trees or send flowers to the family in memory of Tommy Lee Hulse, please visit our flower store.