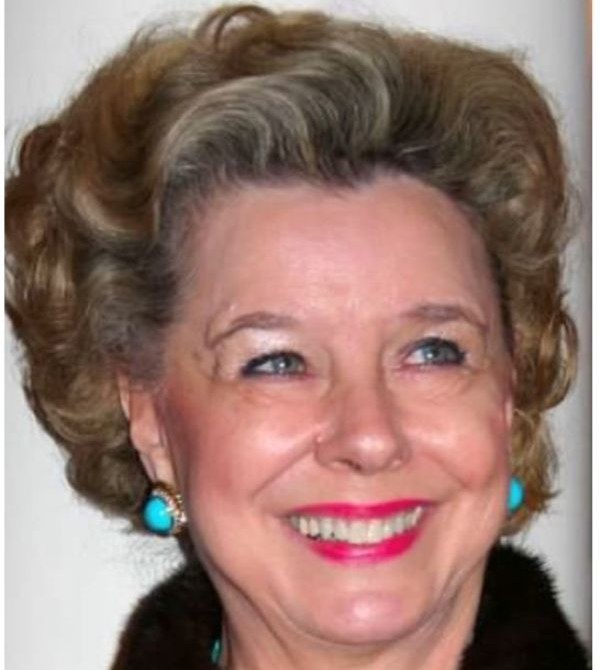 Veda Rose Hensley Dossett passed away on November 27, 2021 in Kingsport, Tennessee. Veda was born on January 15th and is predeceased by her husband, Thomas Dossett, her parents, Mr. and Mrs. GS Hensley of Bristol, Tennessee, as well as her brothers Cecil Hensley and Grady Hensley, and son-in-law, Sam Preston.

She is survived by her daughters, Veda Dossett Puglia of Chapel Hill, NC and Caroline Dossett Preston of Roswell, GA.; and two grandchildren, Nicholas Thomas Puglia and Amelia Hope Preston.

Veda graduated from Virginia Intermont College, attended Stetson University and graduated from East Tennessee State. It was at ETSU that her future would be decided. She signed up for a business law course that was being taught by a young professor named Thomas Dossett and the rest as they say is history. She and Tom spent time in Augsburg, Germany while he served in the army. It was during this time the two developed a love for antiques and a shared joy in finding them. This passion lasted throughout both their lives.

On return from Germany, Tom and Veda settled in Kingsport, where she raised her two daughters. She was active in the Junior league and was a volunteer for the symphony. Veda opened her business, Caroline’s in the 90's and continued to run it until recently. She took her love of antiques, beautiful things and well-made clothes and turned 134 West Center Street into something Kingsport had never seen before. Anyone who entered her store will tell you it was a unique experience made all the better because of the warm and gracious proprietor. She was kind to everyone and will be remembered for her generous spirit and caring nature.

It was Veda's wish to be cremated. A memorial service will be conducted on Saturday, June 25, 2022 at 11:00 a.m. at First Presbyterian Church Chapel, Kingsport, for family and friends with Dr. William M. Shelton officiating.  The family will receive friends following the service at the church.

To order memorial trees or send flowers to the family in memory of Veda Rose Hensley Dossett, please visit our flower store.