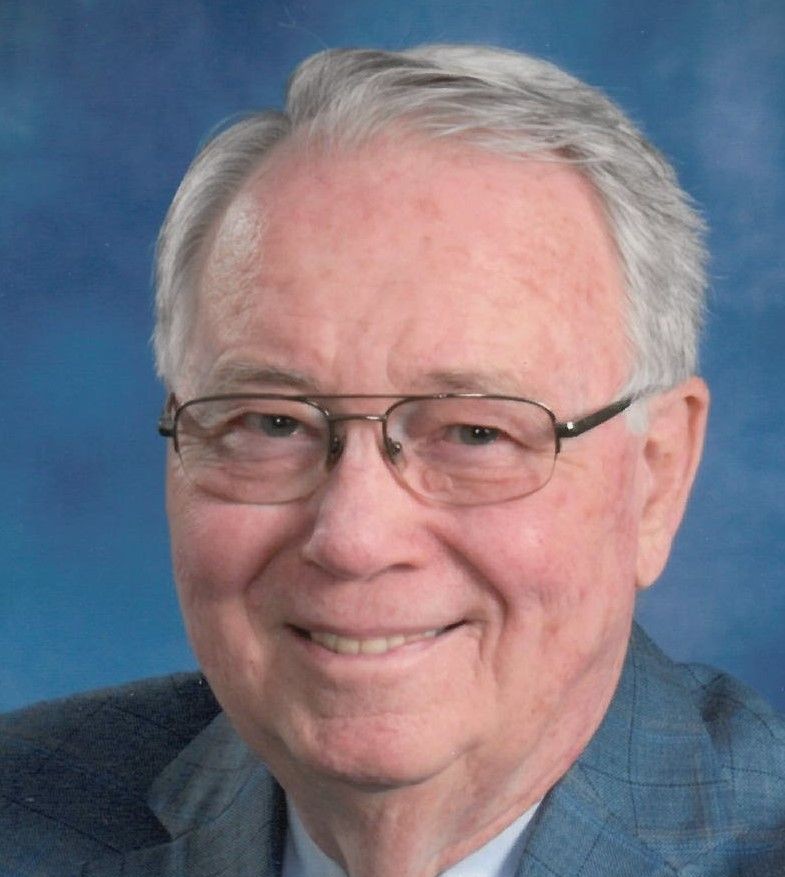 Wilson went on to graduate school at Vanderbilt University where he held the US Steel Fellowship 1957-1959. He graduated in 1959 with a PhD degree in Physical Chemistry.

Wilson was then employed as a research chemist at Tennessee Eastman. He was named head of the Physical and Analytical Chemistry Division in 1970 and later held several positions in the R & D organization, retiring in 1992 as Director, R & D Planning. He was an accomplished woodworker and enjoyed restoring a number of classic sports cars. He also enjoyed a friendly game of bridge including over 50 years with a long-standing regular 8-man group where even at age 80+ he could claim to be the group’s youngest.

His first wife, Sara Murphy Goodlett, preceded him in death in 1983, after 27 years of marriage. His second wife, Barbara Gott Goodlett, died in 2013, also after 27 years of marriage. He was also predeceased by his parents, by two sisters, two brothers and by a stepdaughter, Marsha Toomey. He is survived by a daughter, Carole Richardson and Dakin Tapp, of Fairfax, VA; by a son, Steven Goodlett and wife Kathy of Columbus, OH; by a stepson, Mitchell Toomey and wife Sarah of AZ; six grandchildren and two step-grandsons. He is also survived by a special and beloved extended family, Wendy and Victoria Rapalo.

Wilson was a longtime member of First Broad Street Methodist Church, where he had served as chairman of the Board of Trustees. He was a member of the American Chemical Society, Sigma Xi and served in the military in the early 1960’s.

In lieu of flowers, memorial contributions may be made to Petworks (Kingsport Animal Shelter) 3101 E. Stone Dr., Kingsport, TN 37660.

To order memorial trees or send flowers to the family in memory of Vernon Wilson Goodlett, please visit our flower store.