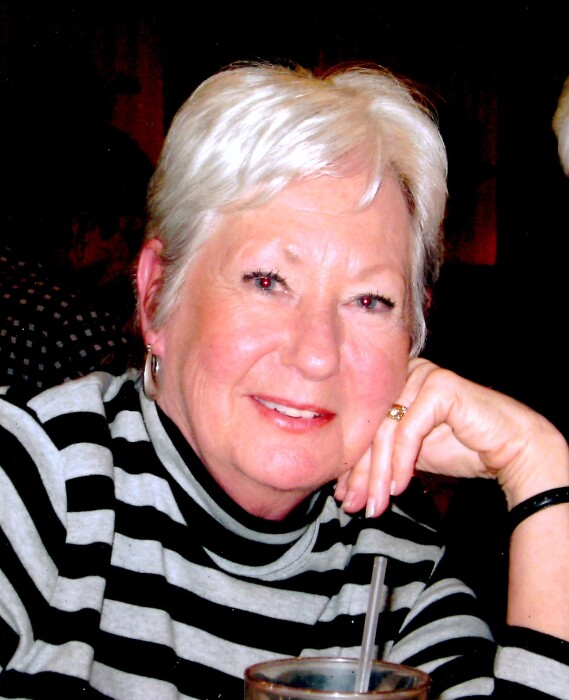 Virginia Hornsby (Jennie) Dickson died February 23, 2021 after a lengthy battle with vascular dementia at Preston Place II in Kingsport, TN. She was born in Wilmington, NC on October 15, 1942 to Charles W. Hornsby Sr. and Collis Hodge Hornsby just before they returned to Columbia, SC.  There she attended public schools graduating from Columbia High School before attending the University of South Carolina.  While at USC she met the Love of Her Life, Billy Dickson, and they were married June 10, 1961, shortly after he graduated from USC.

They moved to Kingsport to work for Tennessee Eastman. She worked for 14 years rising to Executive Secretary and then to Supervisor of Secretarial Services and Clerical Services for Eastman’s Research Laboratories.

Following her years at Eastman she became very active in the Kingsport Art Guild serving as President several times and was a very good artist. Her love of plants and flowers took over her life and she became very active in the Kingsport Garden Club where she also served as President. This love of plants was also the reason for a greenhouse at her home where she propagated hundreds of plants.

She was preceded in death by her parents.

Visitation will be held on Saturday, April 24, 2021 at Hamlett-Dobson Funeral Home, Kingsport from 11:00 am until 1:00 pm followed by a Celebration of Jennie’s Life Well Lived at 1:00 pm with Amedisys Chaplain Carl Berndt officiating.

Graveside services will be held at 2:00 pm on April 24 at St. Paul’s Episcopal Church Memorial Gardens with The Rev. Jonathan Tuttle, officiating.

Face coverings and social distancing are recommended for these services.

To order memorial trees or send flowers to the family in memory of Virginia (Jennie) Dickson, please visit our flower store.