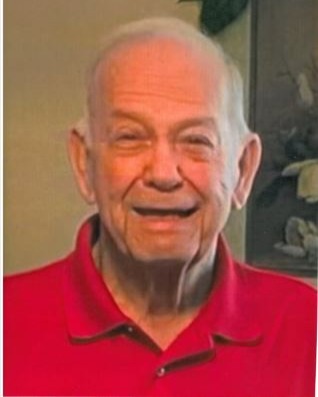 Wayne “Buckwheat”, “Dub” Fields went to be with his Lord and Savior on December 29, 2022 surrounded by his loving family at Holston Valley Medical Center.  He was born on August 17, 1945 to Walter C. and Mattie H. Fields in Kingsport, Tennessee.

Wayne was a veteran who served a tour in Korea with the US Air Force.  He was also an avid sports fan who loved bowling, golfing, softball, and most importantly, supporting the TN Vols.

As well as his favorite fur babies, Bubb and Asher.

The family will receive friends from 5:00 – 7:00pm on Tuesday, January 3, 2023 at Hamlett Dobson Funeral Home.  A service will follow with Pastor Terry Bennett officiating.  A graveside service will be conducted on Wednesday, January 4, 2023 at 1:00pm at Mountain Home National Cemetery with military honors by American Legion Posts 3/265.

Pallbearers will be his grandsons.

To order memorial trees or send flowers to the family in memory of Wayne "Buckwheat", "Dub" Fields, please visit our flower store.