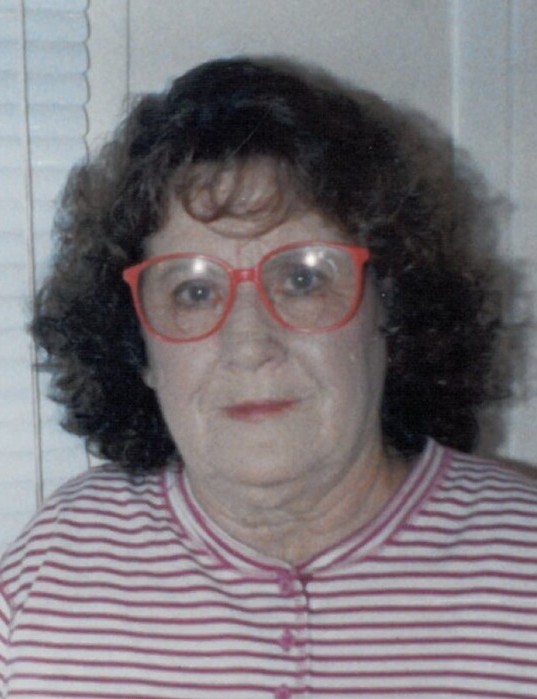 Wilma Nadine “Bailey” Prater, 90, of Kingsport, went home to be with the Lord, Monday, June 14, 2021, at Greystone Healthcare. Born in Baileyton, TN, on August 22, 1930, a daughter of the late Charles J. Bailey and Ethel Ball Bailey, she has resided in this area most of her life. She was a homemaker and had been employed with Ford Systems and Mobil Oil Co. She also enjoyed camping, it was one of her favorite things to do. Wilma will be remembered as a loving and devoted mother, grandma, mamaw, and friend who loved to sing, flatfoot, and bowl.

The family will receive friends from 5 to 7 p.m. on Friday, June 18, 2021, at Hamlett-Dobson Funeral Homes, Kingsport.

The funeral service will be at 11 a.m. on Saturday, June 19, 20221,  at Hamlett-Dobson Funeral Homes, Kingsport, with Brother Freddie Lee Redman, Jr., officiating.

Burial will follow in Zion Cemetery, Baileyton, TN.  Pallbearers will be selected from family and friends.

The family would like to thank the staff of Graystone Healthcare, in particular, Brittany, David, Melissa, Becky, Michael and Debbie for their care of Wilma.

To order memorial trees or send flowers to the family in memory of Wilma Nadine "Bailey" Prater, please visit our flower store.